1. Orchids (Orchidaceae family) are the largest and most diverse of the flowering plant families

The Orchidaceae have about 28,000 currently accepted species, distributed in about 763 genera and scientists are finding more every day. The determination of which family is larger is still under debate. Regardless, the number of orchid species is nearly equal to the number of bony fishes, more than twice the number of bird species, and about four times the number of mammal species.

2. Orchids have a symmetry similar to human faces 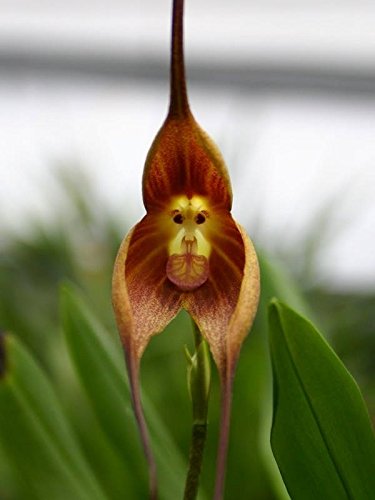 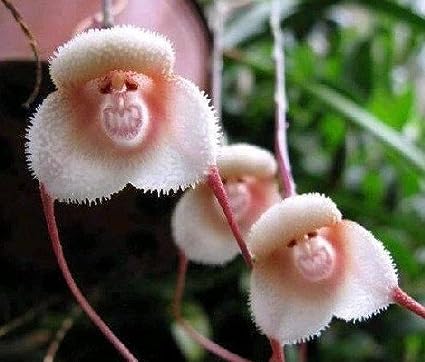 An orchid has bilateral symmetry, so if a line is drawn vertically down the middle of the flower, the two halves are mirror images of each other. When someone looks at an orchid, it looks back at you.

3. Orchids are masters of deception

Many orchids are masters of sexual deception, tricking male insects into pollinating their flowers by producing chemicals that precisely mimic female insects' sex pheromones. Now, ecologists have discovered that orchids dupe male insects by mimicking how female insects look, as well as how they smell. And there's even an orchid that can shoot pollen out of its flower, all in the name of pollination.

4. Orchids have come into existence before any other modern plants in the evolution

During the Mesozoic Era 251 to 66 mya, while Dinosaurs including tyrannosaurus populate the earth and orchids (Orchidaceae family) came to the scene. This is long before the emergence of any other modern plants like Aster, Roses, etc. Biologists at Harvard University have identified the ancient fossilized remains of a pollen-bearing bee as the first hint of orchids in the fossil record, a find they say suggests orchids are old enough to have coexisted with dinosaurs. Their analysis in the journal Nature indicates orchids arose some 76 to 84 million years ago, much longer ago than many scientists had estimated.

5. Vanilla is a species of orchid Yes, Vanilla is an orchid and It is native to Mexico and Central America, and is one of the primary sources for vanilla flavoring, due to its high vanillin content. Vanilla has risen to become one of the most popular and costly spices.

6. Orchids are found on all continents except Antarctica

The number of orchids worldwide is almost five times greater than that of mammal species.

Orchids have been used in traditional medicine in an effort to treat many diseases and ailments. They have been used as a source of herbal remedies in China. Many species of orchids have legendary healing qualities that have been used for centuries by Chinese, Ayurvedic and other traditional medicines for such conditions as skin eczema, depression, indigestion, heart disease, and high blood pressure. Some species like Dendrobium Nobile, Eulophia campestris, Orchis latifolia, Vanda roxburghii and Vanda tessellata have been documented for their medicinal value.

A single orchid seed pod can have millions of seeds 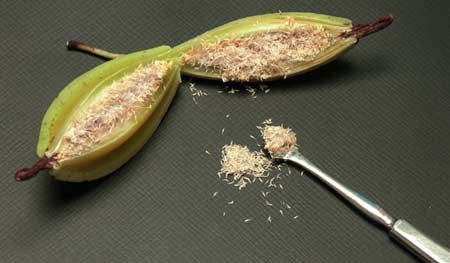 All orchids have inferior ovaries that develop into a capsule with (usually six) compartments containing up to millions of microscopic seeds. Only a few seeds will develop into mature plants. 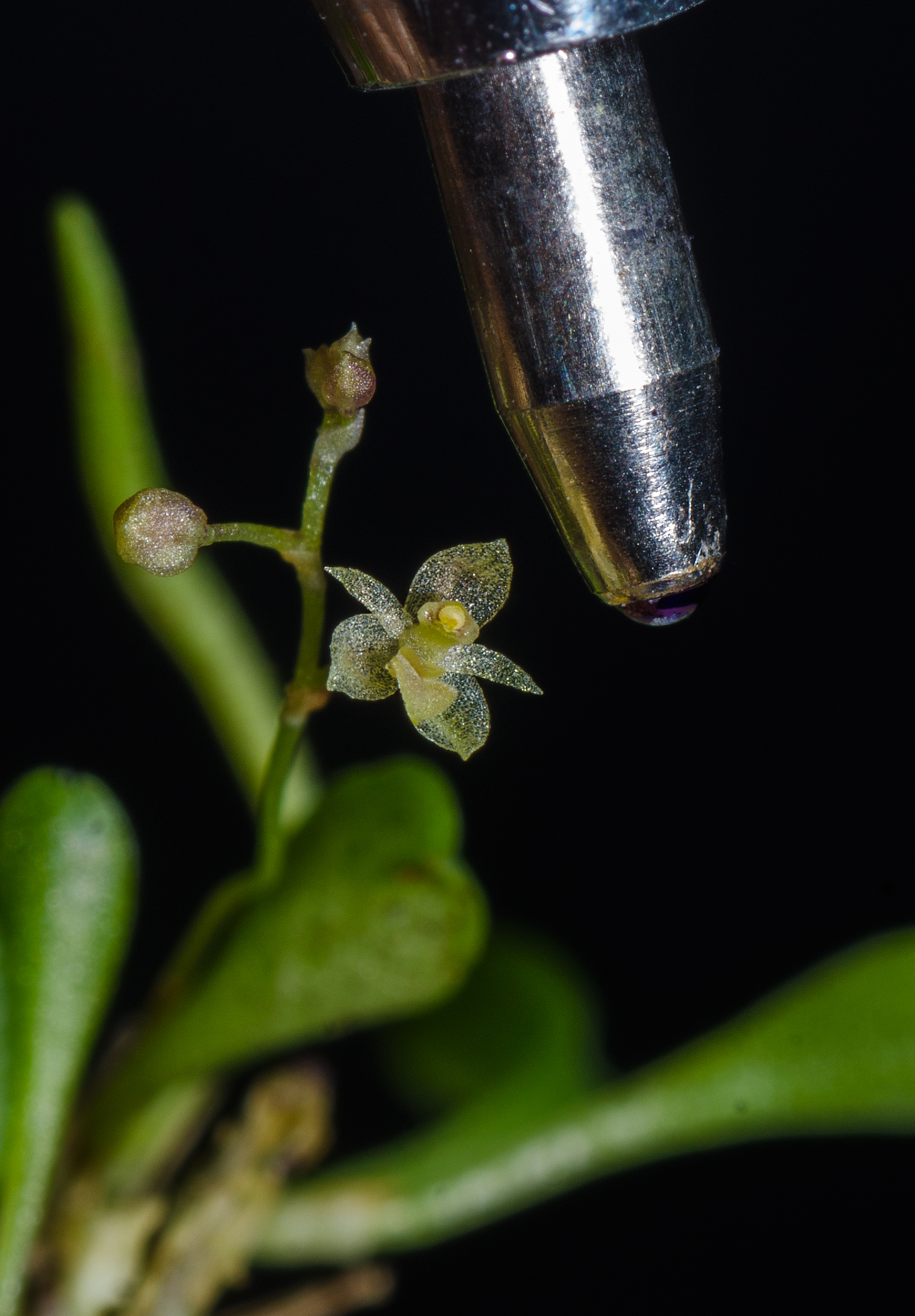 The smallest orchid flower has been identified by a botanist in Brazil, measuring just half a millimeter (0.02 inches). The tiny bloom was initially mistaken for a fungus before being examined under a microscope at the Federal University of Santa Catarina in the south of the country.  You can see the flower size in comparison to a ballpoint pen tip in the photo. 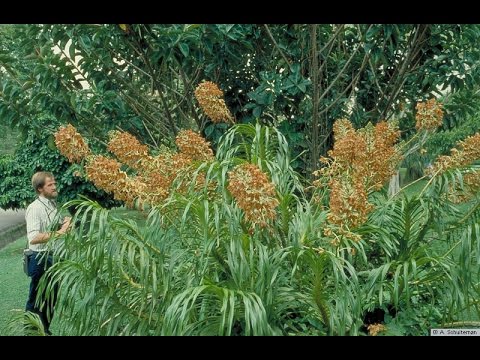 Grammatophyllum speciosum, also called giant orchid, tiger orchid, sugar cane orchid or queen of the orchids, is the world’s largest orchid. Its cylindric pseudobulbs can grow to a length of 2.5 meters (8.2 feet). It can grow to gigantic clusters weighing from several hundred kilograms to more than one ton. Each raceme can grow to a height of 3 meters (9.8 feet), bearing up to eighty flowers, each 10 cm (3.9 inches) wide.